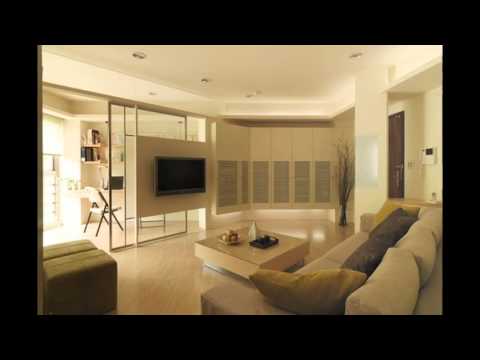 Okay so, as you know I create one conspiracy theory every single day to keep all my readers happy. I use various news events, fictional stories, other conspiracy theories, and a little imagination to bring to you my conspiratorial theory of the day. For today’s fictional conspiracy I am going to talk about cell phones, and the recent research proving that cell phones can cause serious health problems. Now then, let me begin today’s conspiracy theory, which I just made up.

You see, the cell phone industry, electronics manufacturers, and the government have known for quite a while that cell phones can damage human health. It has been known for quite a while that microwave frequencies cause all sorts of brain damage, and even brain cancer. Cell phones have always operated on frequencies within the microwave range. Indeed, when the authorities found out just how bad it was they tried to keep everything hush-hush.

Then there were some Swiss Research Papers, which came out and were quite conclusive about just how bad for human health cell phones were. Those studies were well known in Europe, but they were met with opposition in the United States, and there was a media blackout on the issue. In fact, there were various research projects commissioned by the industry to counter the actual Swiss Research. The commissioned reports were used while trying to expand cell phone use in the United States during various congressional hearings.

The industry waited to tell everyone until the next generation of cell phones, which at the time had 3 watts of power thus more dangerous, now.5 Watt – you see their thinking was that the lower power rating would alleviate the problems, but yet still allow the industry to be viable. And therefore they waited so they could sell more cell phones and sign everyone up. Only now are they saying anything because they’ve actually run out of IP addresses, frequency allocations, and in a good many regions actual phone numbers.

This will give them an excuse to bring on the next generation of technologies without paying for all the damages of the last, which will not be truly known for at least 20-years when older folks discover they’ve got brain damage, brain cancer, or serious other health issues.

Further they want everyone to use WiFi and VoIP rather than cell tower technologies because it is just too costly, and it’s easier to capture all the phone call conversations when they are reduced to ones and zeros, rather than relying on less than perfect speech recognition software from the intelligence industrial complex. Unfortunately, there will be more cases of Parkinson’s, Alzheimer’s, and brain cancer as we move forward which will cost us dearly in healthcare.

Of course, the healthcare industry is happy because it means there will be more money flowing into that sector. The problem being that everyone’s insurance will go up, and everyone will become mentally incapacitated in their old age, which will be great for politicians coaxing their voters to buy into their political rhetoric. Indeed all of this will usher in a new age of euthanasia, and eventually the downloading of brains and back up into electronic devices. Indeed I hope you will please consider all this, and I hope you’ve enjoyed today’s conspiracy theory.