Transform Your Drapery With Inexpensive Accessories

Transform Your Drapery With Inexpensive Accessories 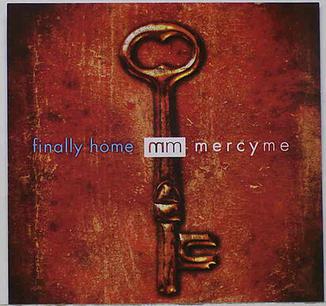 Drapery is a very dominant aspect for most themes in spaces in which they reside. As such, it is important to have window drapery that melds with with the pre-existing theme, as well as offers a unique pop that sets it apart from the other accents of the room. This can be accomplished a number of ways; the first and most obvious being with the curtain itself. Aside from that, there are a number of accessories that are a vital part of the functionality of window drapery that are often overlooked in terms of their styling aspects. Some of the most popular of these accessories include; curtain rods, hold backs, and tie backs.

Curtain rods are the most expensive of these minor accents. However, depending on the theme, and overall look you desire; they can be found relatively cheap. You can even go the route of making them yourself if you want to bring out your crafty side.

Generally, the most popular choices in curtain rods are stainless steel and brushed nickel. The reason for this is due to the fact that they reflect many modern elements that meld well into just about any theme. Their neutral shine offers a very sleek look while delivering the functionality and design of traditional wooden curtain rods.

Hold backs serve an important functionality in allowing the curtain to be held back in order to let light fill a room. These are a fantastic accessory that possess many customizable qualities. For instance, you can decide at what elevation you wish to have your hold backs mounted to the wall, each elevation giving the curtain a different look when it is held open. Aside from the mounting, these accessories generally exhibit a large amount of different designs that make it fairly simple to find one to work into a pre-existing theme.

Tie backs are a very simple accessory that offer a similar functionality to hold backs. However, these accents generally come included with higher end drapery sets and are easier to implement. Do not be fooled by their simplicity in functionality however, these accessories have limitless designs and styles that make them the easiest to add to a pre-existing theme. Some of the more popular styles include beaded tie backs as well as tasseled tie backs.

How to Choose the Curtain Accessory?